Collier said the Mixed Teams event was like a batsman or a bowler at the crease in cricket with their team-mate batting or bowling at the other end.

“It’s very similar to cricket. In cricket, you are batting or bowling as an individual but part of a wider team,” explained Collier.
“In the Mixed Teams, we are competing individually with our scores combining for a Teams score,” she added.

Having played in many various team sports in her varied junior sports career, Collier is excited about tomorrow’s Mixed 10m Air Rifle Teams event where she is paired with South Australian, Alex Hoberg. “Having someone else there, especially someone that you get along with, just makes it fun,” said Collier. “There’s no stress, no pressure. You both know whatever happens, happens so just go out there any try your best,” she added.

Hoberg is upbeat about their prospects. “If both of us can produce our average score, there’s no reason why we can’t make the final. But there’s a different level of pressure at the Olympics as we have experienced already,” he said.

“We can talk and communicate in this event. Usually, you can’t do that. So, it’s something for us to enjoy,” he added. Australia will also enter a second Mixed 10m Air Rifle Team with the experienced Dane Sampson paired with Olympic Games rookie, Katarina Kowplos.

Sampson, who is attending his third Games believes the Mixed Teams event is a great addition to the competition schedule. “It’s something that you don’t get to experience much before because Shooting is mostly an individual sport. I like it. It’s going to be fun,” he said. 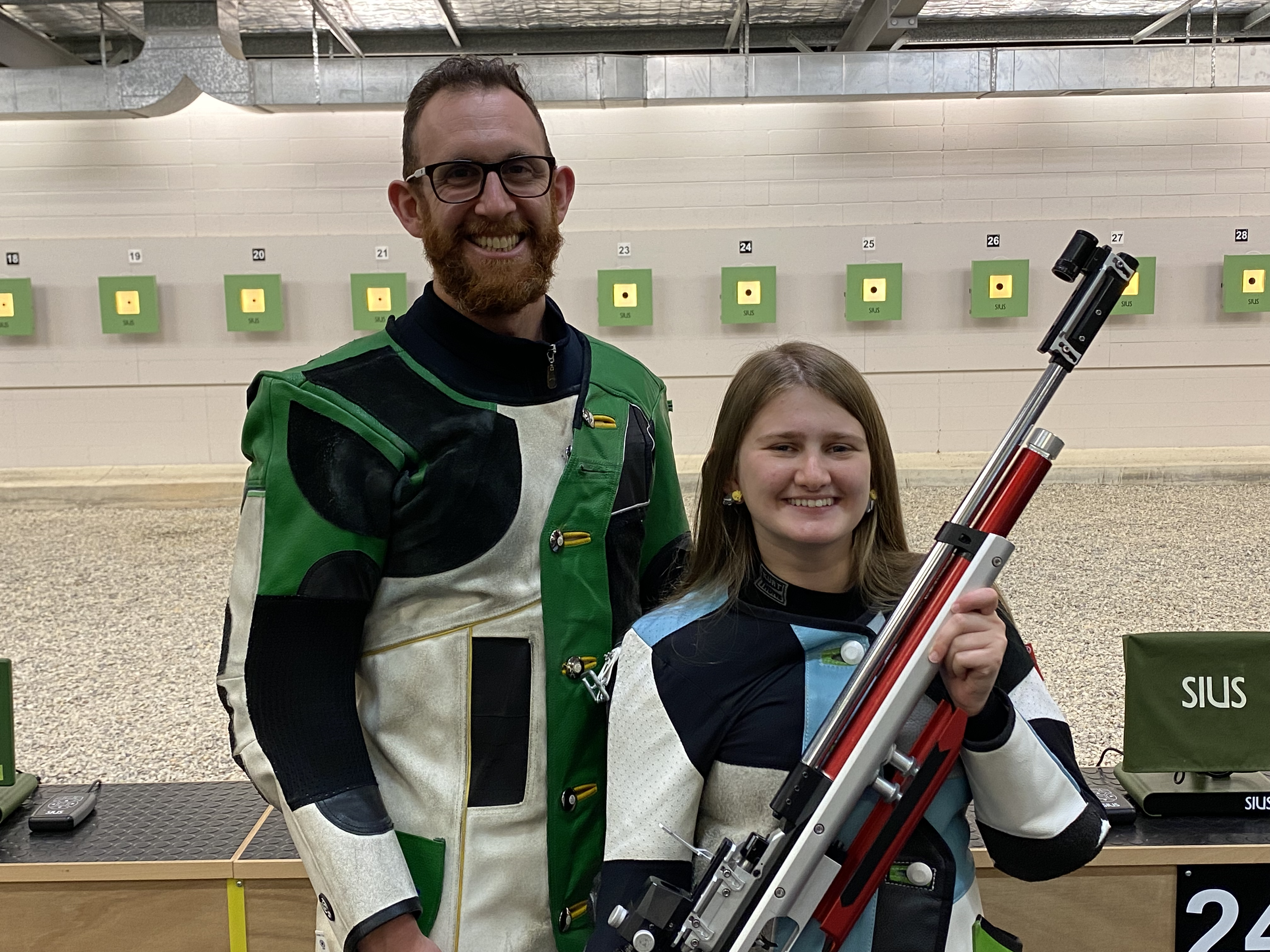 “It’s great that we get another event in Air Pistol so I’m looking forward to that,” said Repacholi.