Due to the continuing COVID-19 situation, some important decisions have been made about upcoming International Events and the resulting Selection Series.

In addition, due to the ongoing nature of the COVID-19 Pandemic around the world, Shooting Australia has been considering the health and safety concerns of sending Australian Teams to upcoming international events in 2021 and in the early part of 2022. The Shooting Australia High Performance Committee met recently to consider these concerns, as well as to give consideration to an alternative approach to team selection. Recommendations were provided to and endorsed by the Shooting Australia Board on 1 July.

The following information outlines the decisions made around team selection for each of the upcoming International events. 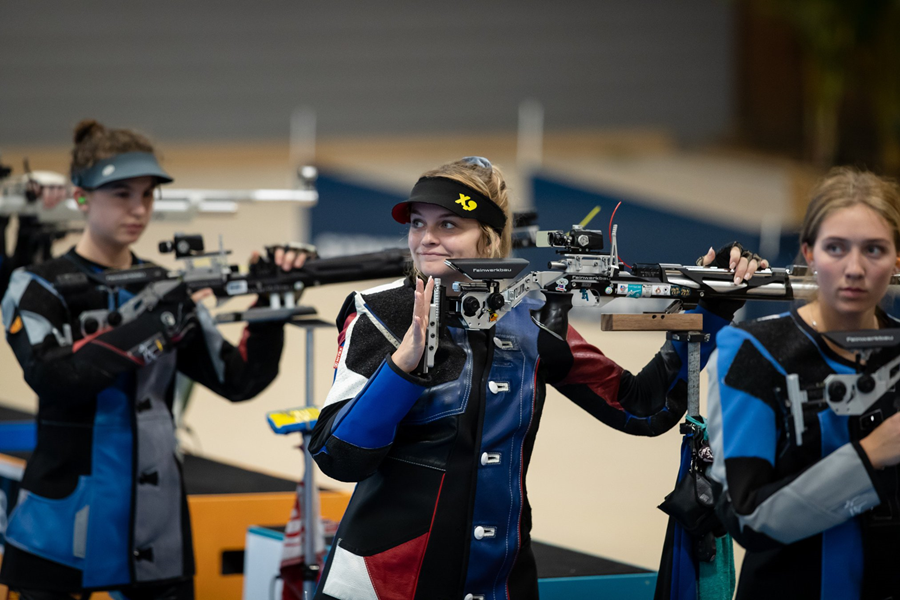 The Oceania Shooting Federation has advised that the 2021 Oceania Championships (scheduled to be held in Australia, November 2021) has been CANCELLED, with National Federations in the region not being able to commit to attending the event due to COVID-19 health and safety impacts as well as travel restrictions.

Shooting Australia accepts this position and will not be running an alternative event in its place. We recognise that there is already a busy schedule of events in Australia in the second half of 2021 and we want to create some space in the calendar to see out the remainder of the year.​

Acknowledging that the 2021 Oceania Championships has been cancelled, Shooting Australia will continue the current Selection Event series, and will announce an Australian A Team even though it will not compete. The team will be acknowledged at Shooting Australia’s annual Awards of Excellence in November. 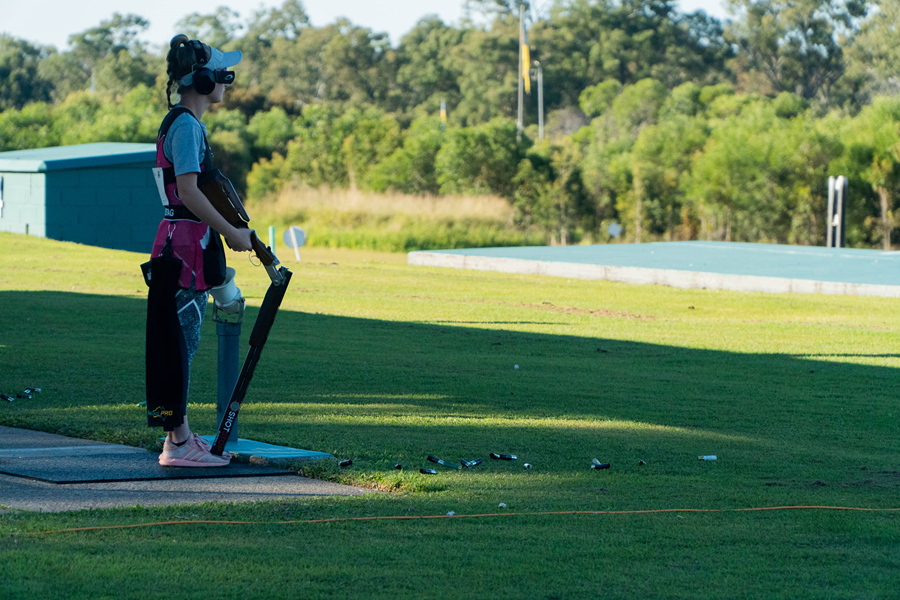 Shooting Australia WILL NOT send an Australian Team to this event due to the current COVID-19 health and safety risks.

Noting that the Selection Event Series has been completed, Shooting Australia will continue with the selection and naming of the Team. Athletes selected to this Team will be acknowledged at the annual Awards of Excellence and will also receive a Junior Development Grant. Further information on the Junior Development Grant will be provided to the Team once announced.

We acknowledge that many athletes and coaches have put significant time and resources into preparing themselves for the Junior World Championships and the Oceania Championships, and we feel it’s important to recognise this effort and their performances. 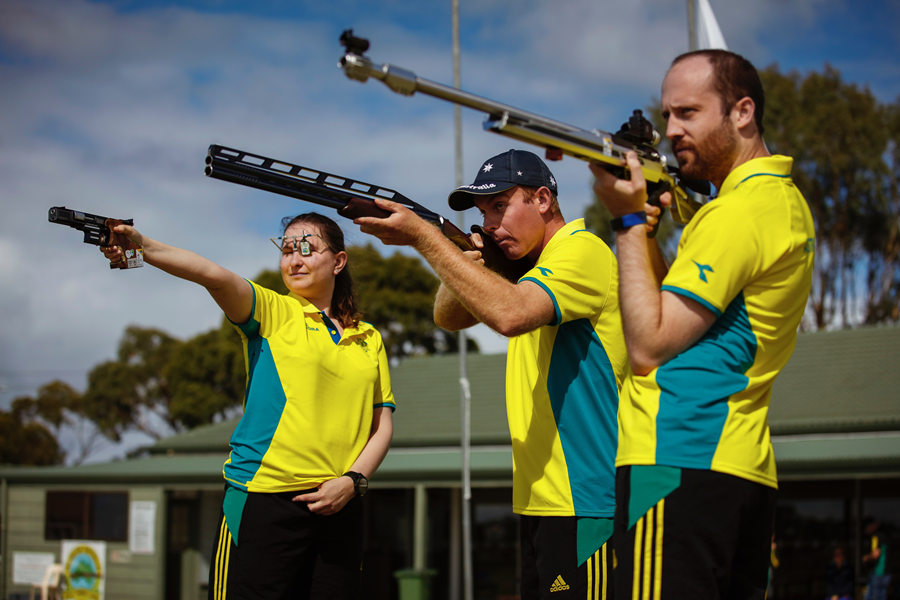 Shooting Australia has been advised that this event has been CANCELLED.

The domestic competitions identified as Selection Events for the Commonwealth Archery and Shooting Championships will continue to be endorsed and supported by Shooting Australia and delivered as part of Shooting Australia’s Performance Series. This will allow athletes to continue to record scores that will contribute to their Average Performance Score (APS) and subsequently improve their opportunities for selection to Australian Teams in 2022 and beyond.