The selected combinations are: 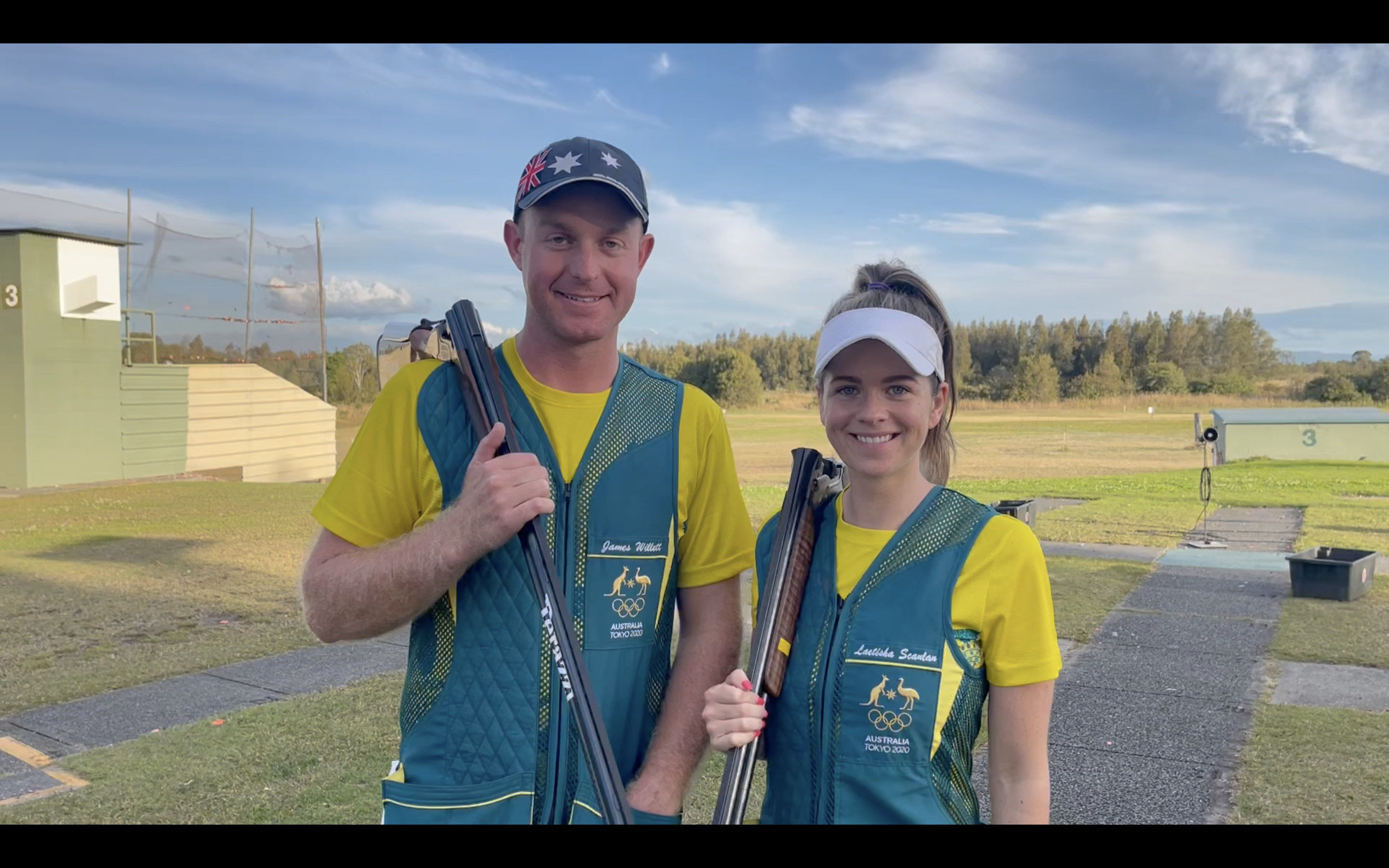 Willett and Scanlan, who attended the 2016 Rio Olympics, won the Mixed Trap Teams at the 2019 World Shotgun Championships with Grice and Smith capturing the bronze medal.

The 10m Air Rifle Mixed Teams combinations were settled after a two-day “shoot off” during the Shooting team’s Pre-Tokyo camp in Brisbane this week. Sampson, who will attend his third Olympics in Tokyo, is paired with Kowplos who will make her Olympic debut. Sampson and Kowplos will also shoot in the respective men’s and women’s 50m Rifle 3 Positions event, and Sampson will also contest the men’s 10m Air Rifle. 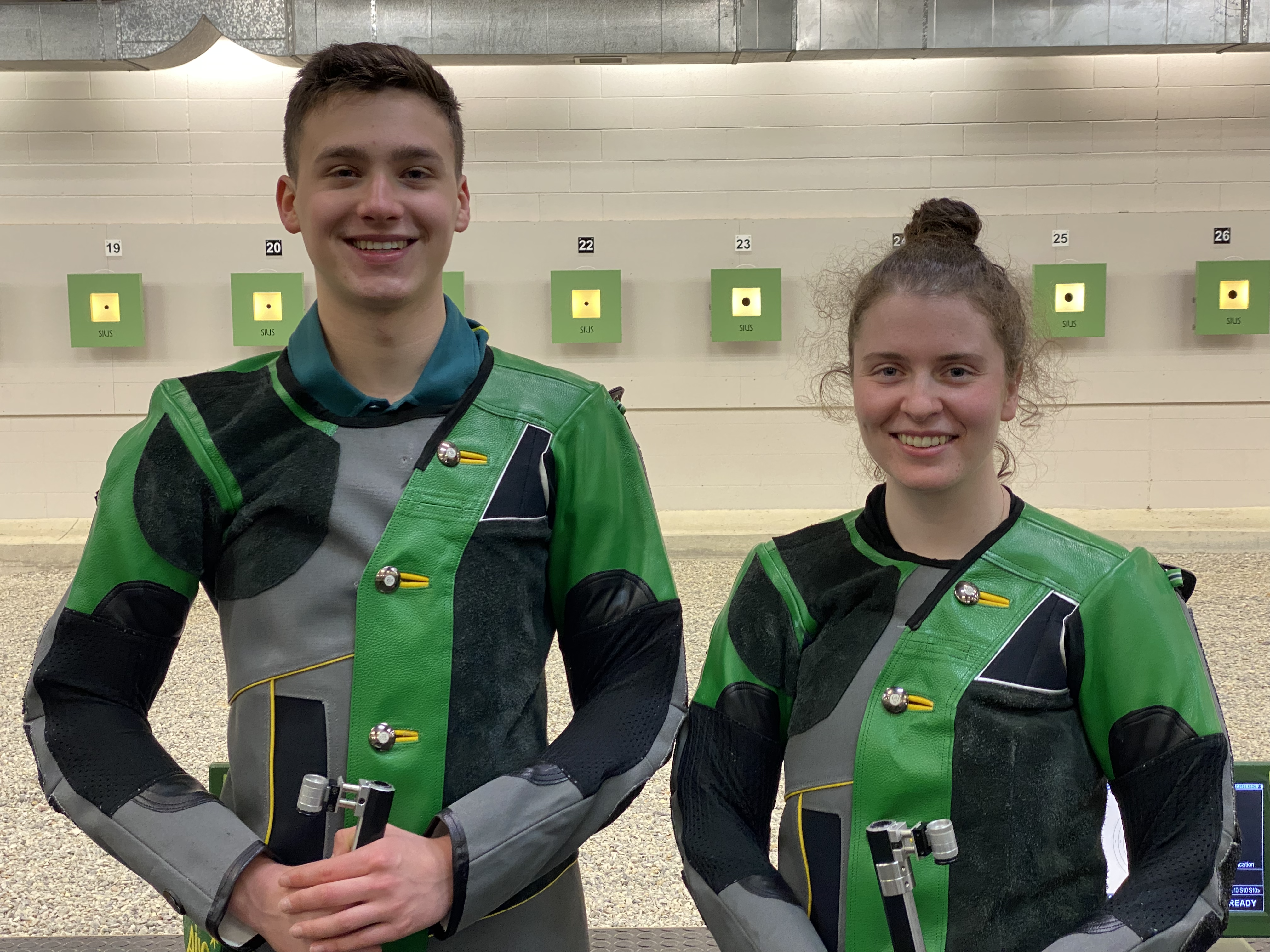 Hoberg, the youngest member of the Australian Olympic Shooting Team, will compete alongside Victoria’s Elise Collier. Both will also contest the respective men’s and women’s 10m Air Rifle events. Repacholi and Aspandiyarova will be one of the most experienced Mixed Teams in Tokyo with a total of nine Olympic Games between them.

Repacholi will be representing Australia in his fifth Olympics while Aspandiyarova is attending her third Games for Australia after making her Games debut for Kazakhstan at the Sydney 2000 Olympics.

“The Mixed Teams events is new Olympic ground for all nations, and we are delighted to field five strong combinations,” said Sachs.

“We have seasoned Games campaigners in Dan, Dina, Dane, James and Laetisha, and Olympic debutants in Tom, Penny, Elise, Alex and Katarina,” he added.

The 10m Air Rifle Mixed Teams and 10m Air Pistol Mixed Teams events will both be conducted on Day 4 of the Games, July 27, while the Mixed Trap Teams will be staged on Day 8, July 31.