The AOC  announced yesterday that they could not see a way in which an Australian Olympic Team could be assembled to attend the Tokyo 2020 Olympics if it is to go ahead as scheduled this year. The AOC confirmed that the International Olympic Committee (IOC) are now working with relevant organisations on possible scenarios that will lead to a decision on the postponement of the Tokyo 2020 Olympics to be made by the end of April 2020.

Yesterday, I attended an AOC teleconference online and it was discussed that an extensive range of matters need to be worked through by the IOC to confirm their position by the end of April and that many questions remain unanswered until then.

As many of you will know, our 2020 Olympic Nomination Panel were due to meet yesterday ahead of a process taking place that would lead to athletes being advised and, in the end, the Australian Shooting Team being announced by the AOC on the 31st of March. In light of the AOC’s position above, they will not be making further team announcements in the foreseeable future. For Shooting Australia, this means that we will suspend our team nomination process until there is decision on the Tokyo 2020 Olympic Games at the end of April.

We are communicating directly with our athletes on these matters to support them and to help interpret what this means for them.

This is really disappointing news after our athletes and their coaches and support crews, along with our officials, volunteers and venue operators, put so much effort into revising the Shooting Australia Open to allow for the fourth Olympic Nomination Event to be completed.  In saying that, we fully understand the circumstances in which these decisions have been made and we support the AOC in helping to provide clarity to our athletes and the Australian public, on the likelihood or not of the Tokyo 2020 Olympics to be held as scheduled.

Paralympics Australia also issued a statement yesterday supporting the postponement of the Paralympic Games in the best interests of public health, both here and abroad. They say it is hard to see another option. We are working closely with our athletes in this area to support them through this time of uncertainty.

We will continue to provide information to you on these matters over the coming weeks. 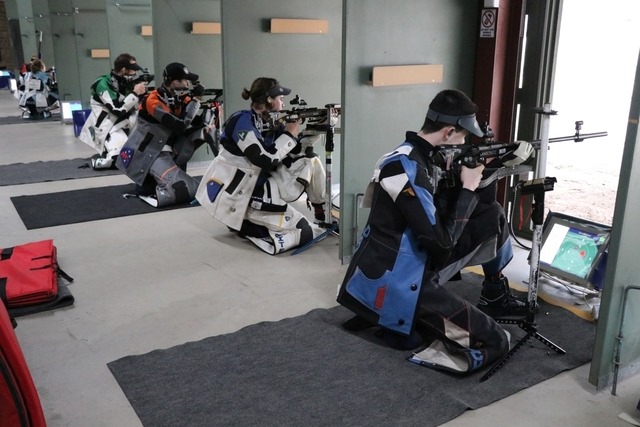 Thank you to everyone involved in the Olympic Nomination Series

In the past ten weeks 12 Olympic Nomination Events have been delivered across Pistol, Rifle and Shotgun – across four states and often they have been running parallel. These events have been run in conjunction with Member Organisations, their affiliates and their local Clubs. They have been run with immense dedication and commitment of time from Officials, Volunteers, Broadcast Partners, Staff, Athletes, Coaches and their support networks.

Thank you to Spartan Global and Eurotarget for the donation of the flash targets used in the finals of two of the Shotgun Nomination Events.

These events would not have been possible without the Officials and Volunteers. Thank you all, you injected so much knowledge and expertise into your designated roles to ensure the delivery of fair and equitable Olympic Nomination Events for all Athletes. 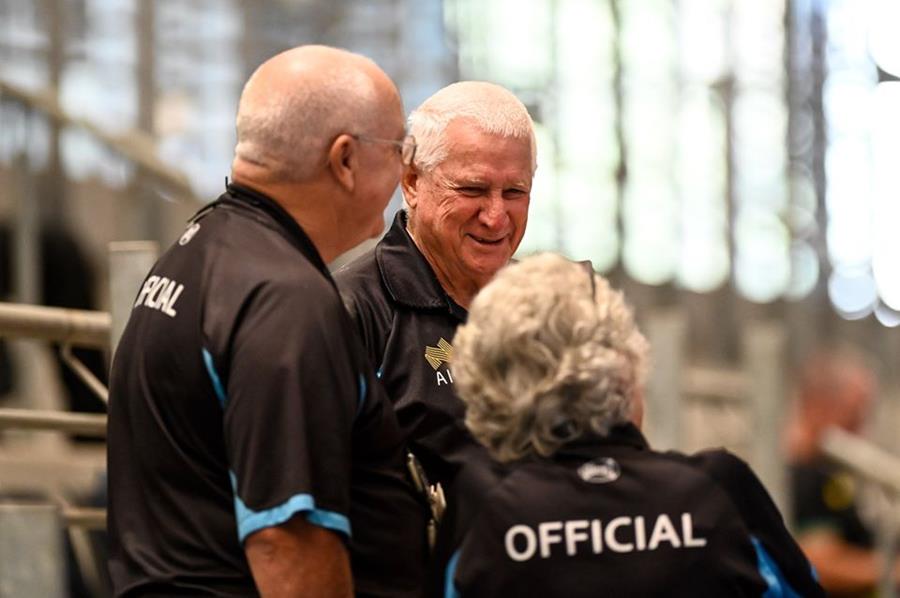 To our Athletes and your coaches and support crews, congratulations and thank you for your commitment to these events and the competitive enthusiasm that was evident in the high-quality competition that we saw.

To the Shooting Australia Staff who have worked so meticulously on the delivery of these events with demanding schedules and deadlines; thank you and well done. As of Wednesday, this week, we will all be working remotely but will still be available to serve all our stakeholders in the community.

Shooting Australia has increased event promotion and Athlete communication, with regular and quality social media photos, results and videos and we have broadcast every single final live. These initiatives were implemented to engage not only those directly involved in the events, but the wider community. To our Broadcast and Media Partners, thank you for playing such significant roles in this process and working with us to improve the product for our audiences over the last 10 weeks. 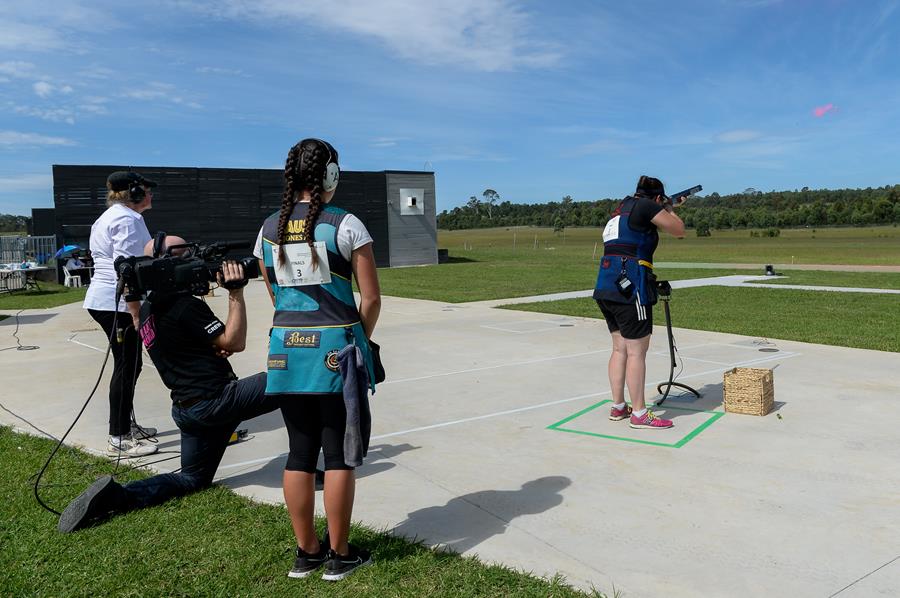 In the recent weeks and days, like the whole community we have all been thrown into unchartered waters in relation to COVID-19, with the situation continuously evolving. We have all pulled together and I thank you all for your dedication to our shooting sports.

The Team at Shooting Australia hopes you all remain well during this uncertain time and we will keep you as informed as we can as to news that is relevant to our sport.